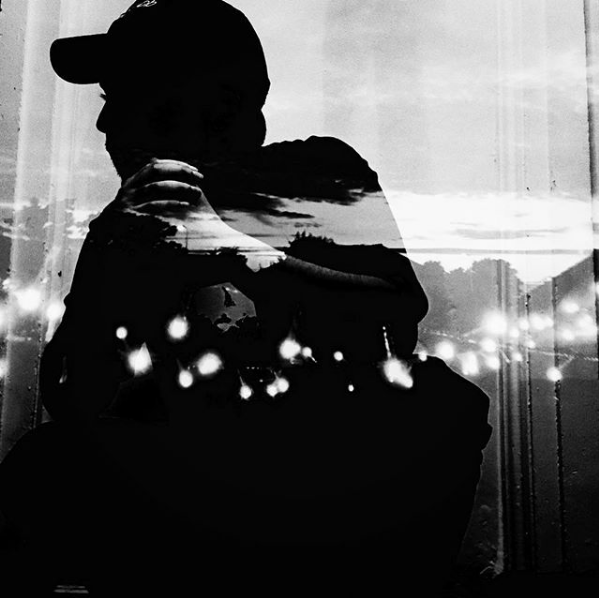 Not much is known about the artist formerly known as Klimeks, other than that he hails from the UK and is a Wavemob signee. Nevertheless, when it comes to wave music, the man seems to be making quite the impact in this niche genre, which has been released on the 31st of January entitled Mysteria.

Featuring 8 tracks in total, of which the most popular single seems to be a track named ‘Beachaus’ incorporates a smooth jazzy guitar sound, giving new depth not only to the song but to this ever evolving genre. After listening to the album in its entirety carries on in that same vein, offering up a slow stir of all the layers of electronics till your left with an amalgamation better than your favourite drug.

On August 19th 2021, the feminist collective SØNTH took over Brorsons Church with synthesizers and visuals during the Sorte Firkant ...

Synth-obsessed producer Sweeep announces album wake up before u die

Image credit: Julian Moser Tangerine Dream have shared a new video ahead of February’s new album, this is their sophomore ...