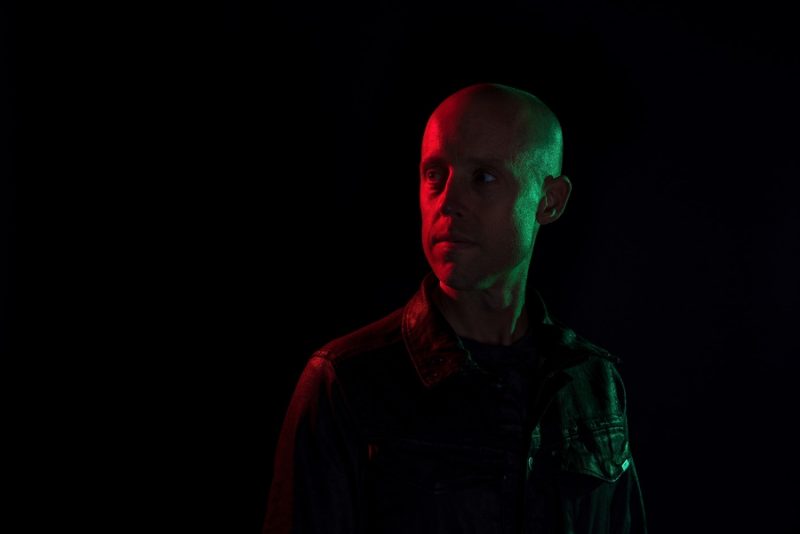 Solo-act and synthwave musician Color Theory has released his A-side track ‘This Whole Nothing’ via 11th Records. He has received praise by Youtube channels like  NewRetroWave, The ’80s Guy, LuigiDonatello, and SoulSearchAndDestroy. To date, his music has been streamed close to three million times and counting. Brian Hazard (Color Theory) has also been a winner of the John Lennon Songwriting Contest. After the win, Brian’s music would be featured in games such as Just Dance and Rock Band. MTV’s The Real World included his music in one of their seasons. Other achievements include interviews for Vehlinggo, MusicTech, and Dope Cause We Said.

Brian was in his highschool jazz band, and would later graduate from college with a Bachelor of Music Degree in Piano Performance. Color theory finds inspiration for his underlying sound from bands such as Depeche Mode, The Cure, and Baths. He has mentioned previously that his style that he creates  would be classified as “melancholy synthwave”. His sound is reminiscent of acts like The Midnight, Kavinsky and Gunship.

Color Theory talks more on the release: “This Whole Nothing” is one of those songs that people will read into as they will. The lyrics are just vague enough to be universal. My inspiration was the spacious emptiness one experiences when the voice of the mind quiets and the world can be seen as it truly is.”