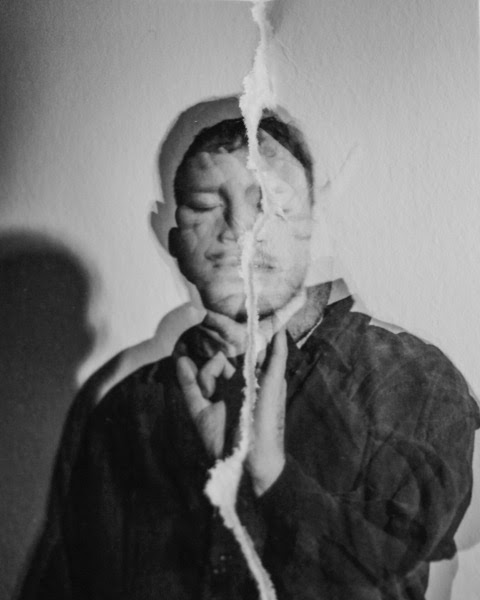 Peppered with broken beats and disorientated pads, ‘AAID’, is a journey through broken memories. James’ own wistful vocals and ticking percussion give a sense of ruminating, travelling backwards in time. A hypnotic track married with an experimental, 3D video, ‘AAID’ traverses the nostalgic echoes of a splintered relationship, told by a series of intertwining memory scenes, directed and produced by Balázs Simon & Dávid Dell’Edera.

An electronically steered opus, “Angel In Disguise” promises a masterful blend of harmonic vocals from James himself, nuanced electronic soundscapes and vibrant modular-based percussion, punctuated by bespoke visuals directed by Balázs Simon. This exciting project is expected to make waves and see James step up, exhibiting his discerning ear and painstakingly honed production craft on a seminal label.

Delving into the intimate UK and European venues to showcase his ever-evolving live show, James’ tour will kick off May 2020 in Copenhagen, before heading to Berlin, Amsterdam, Brussels, London and Manchester.

Kayobe is generating zestful sound waves with his latest single ‘Miss You/Blame You’, which comes off of his latest album ...