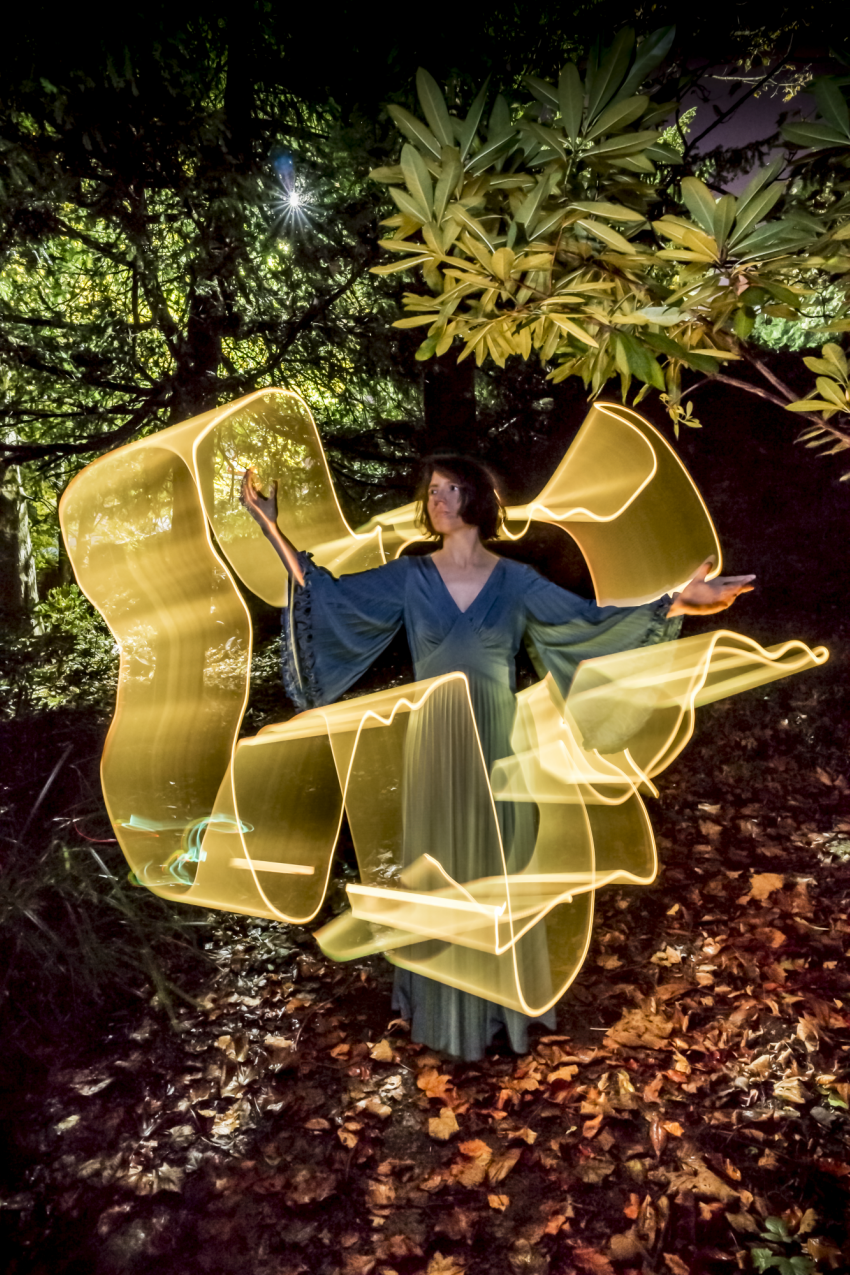 London and Sheffield-based electronic and Synth wave music duo From Apes to Angels Perform their own brand of cinematic, ’80s-inspired synth-wave, the pair are releasing their debut LP, “Let The Light In”. The LP features collaborations with Irish synthpop star Femme-pop and the French synth-wavers Chronic.

“Let The Light In” will be released on March 30. It was mastered by Martin Smith (Richard Hawley, Groove Armada), with cover art by Claire Matthews.

See our exclusive interview with them below:

The first thing that really kicked in was Nirvana, then a few years after that I was a metalhead, and over the years, as home music production has got easier, I appear to have gradually gone away from the guitars and on to the synths.

I heard synthwave and I realised that there was a way of making huge, atmospheric music without requiring a band to do it. Life gets in the way when it comes to gigs, recording and rehearsals, so finding a way to do things as a duo and keep doing music you wanted to listen to was a revelation. Then Millie and I met over the internet and we wanted to make some kind of sound as each other.

Far more basic than you could possibly imagine. I use Logic, Reason, a few plug-ins and a beat-up MIDI keyboard to compose. I find it best not to over-complicate matters rather than have a disorientating array of synths.

As you can probably imagine from the above, very, very little. But I started on bass and guitar when I first started making music. And now it’s on to the synths. Only one track on the LP has a guitar on it, so it’s changed a lot in that sense.

Both of us would agree with Depeche Mode. And Chvrches and Purity Ring were obvious gateway bands into 21st century synthpop when we first started out

Some of them are already established within the synthwave scene itself, but there are plenty that deserve a wider audience. Certainly Femmepop and chroonicv, who both appear on our album. Also, check out Prizm, Vandal Moon, Honey Beard, Wolfclub, among many, many others. There’s a lot out there to uncover when you start digging.

I’d love to say something more rock ‘n’ roll, but peace and quiet. It’s incredibly underrated, and only really appreciated when you don’t have it.

We have no great expectations – we’re just happy when people say we like our music and love it enough to invest in it. God, that’s a hokey answer but true – it’s pretty special in and of itself.

You had us up until the word “fusion”. Most of the time that’s when things start to go very wrong. Just the memory of funk-rock brings me out in hives.

A little time out, exploring things. But I can pretty much guarantee that From Apes to Angels will have a very different sound in the future. We’ll still be working in synthwave and synths I expect, but it’s a pretty broad genre. We’ve made more of a pop record here, and I think things may go a little darker next time.