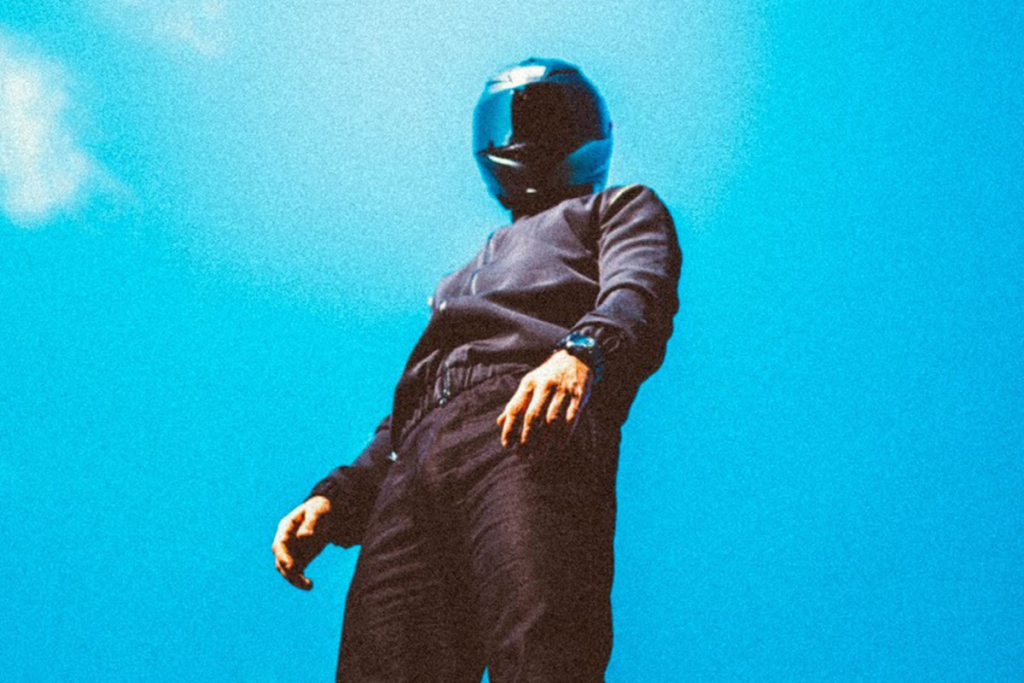 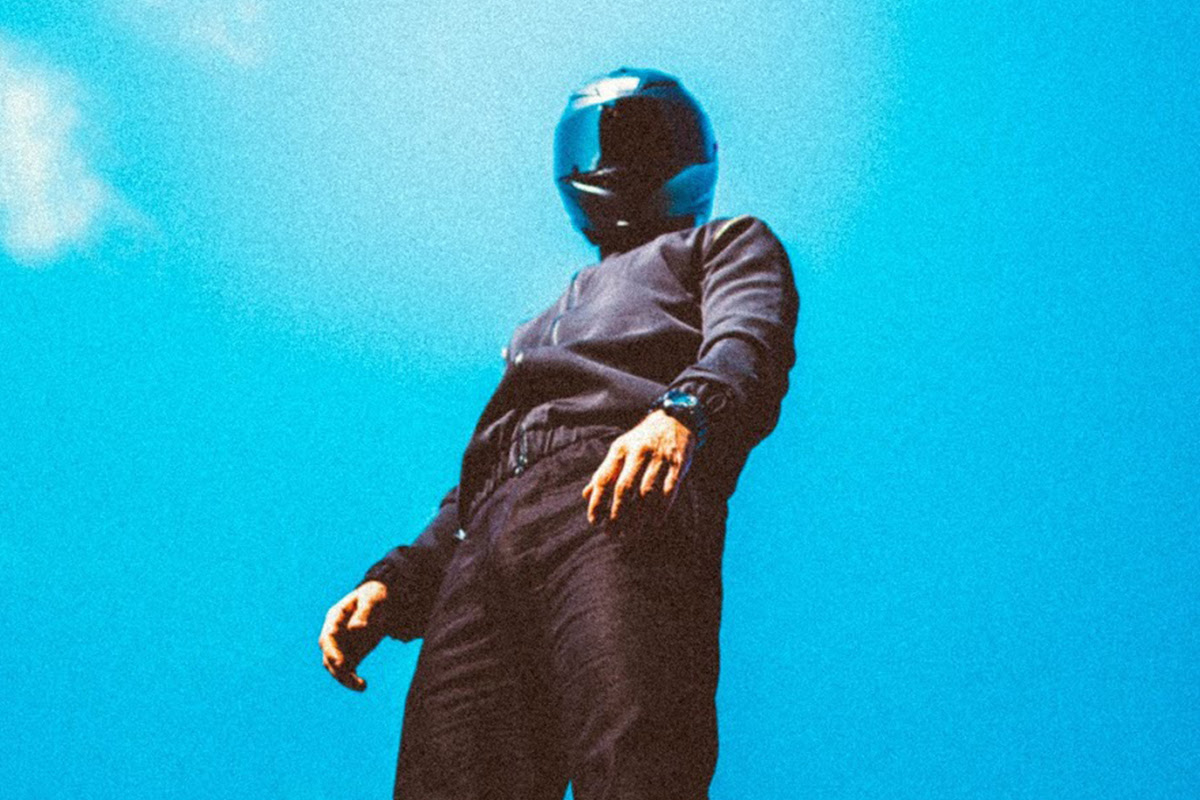 Emerging Canadian/Iranian producer Sorena delivers a bouncy electro release ‘You Lose’, for his debut single on Central Station Records. The track brings together a pulsating bassline with playful synths and an infectious vocal. Lyrically, the new single focuses on how it is important not to get hung up on the small issues in life – life is too short.

Sorena discusses the moment that inspired the record; “I wrote ‘You Lose’ late on a Friday night. My ex had just recently left me and I was reflecting on my life and everything I’ve gone through over the last few years. It was a stream of consciousness type of moment, but the message I wanted to convey came out clear as day: Life is too short, and it can end at any moment. Don’t waste it being hung up on anyone or anything other than yourself.”

Producing music in the background for many years, it was not until Sorena experienced a near-fatal motorcycle accident, that he decided to start releasing his own music into the world – following his life-long dream. Working with Canadian up and comer CJ Flemings in his formative years, Sorena, is now fully focussed on his solo project with ‘You Lose’ being his fourth original release to date. Creating French-inspired house music with futuristic energy, Sorena has garnered over 600k streams as well as receiving support from global tastemaker outlet Complex, premiering his debut single ‘Janö’. Having worked with various producers over the years, Sorena began making beats with fellow Canadian producer DRTWRK – one of which was used by Travis Scott and Lil’ Wayne for their 2018 hit single ‘Let It Fly’, amassing over 100 million streams across platforms.