German producer ÆSTRAL has released an exquisitely huge Wave cut titled ‘runaway‘. The track is a pulse heavy, deep-bass and beat driven venture through dream-induced sunsets. Featuring elements of Trap and synth-drenched composition, ‘runaway’ is a surefire and unforgettable body of work, encompassing on ÆSTRAL’s ability to mesmerise and entrance. Steam ‘runaway’ by ÆSTRAL below –

Commenting on the single, ÆSTRAL says: “‘runaway’ tells a story of a loner – emotions contained in this track should talk for themselves.”
Order ‘runaway’ single by ÆSTRAL
For more information follow ÆSTRAL on Facebook 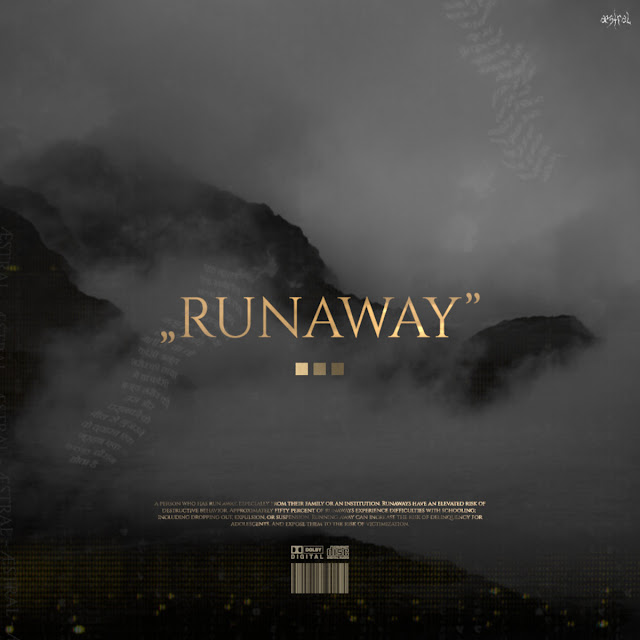