Although he has been compared to the likes of Duran Duran, FM84 and The Weeknd, the Telaviv-based producer’s distinctive sound is especially reminiscent of the ’80s, conjuring up images of game arcades and Deloreans. “The album is predominantly retro in nature, but I drew inspiration from a wide spectrum of influences,” he says

On Contraband, the pink, purple and blue neon is almost audible, especially on tracks like ‘Slow Motion‘ and ‘Sundown‘ while ‘Feel It Right Now (ft. Doubleboy)’ and the accompanying video show off some totally tubular dance moves. However,  he also throws interesting sonic elements into the mix throughout the LP, like the organic theme on ‘Pangea’

“It’s important to me that the songs have a wide variety to them so that the listener is rewarded with an experience that takes them to different places – from modern electronic pop takes, to indie cuts, to instrumental journeys through the soundscapes” he explains.

It feels as if Highway Superstar has added all of the right vintage elements to this album, right down to the halftone album artwork, but he also has a knack for putting his own stamp of idiosyncrasy on his work. A truly diverse offering, Contraband traverses a wide sonic spectrum while at the same retaining a distinctive characteristic sound. “I’m extremely proud of the songs in Contraband and the two-year journey it took to create it,” he remarks. 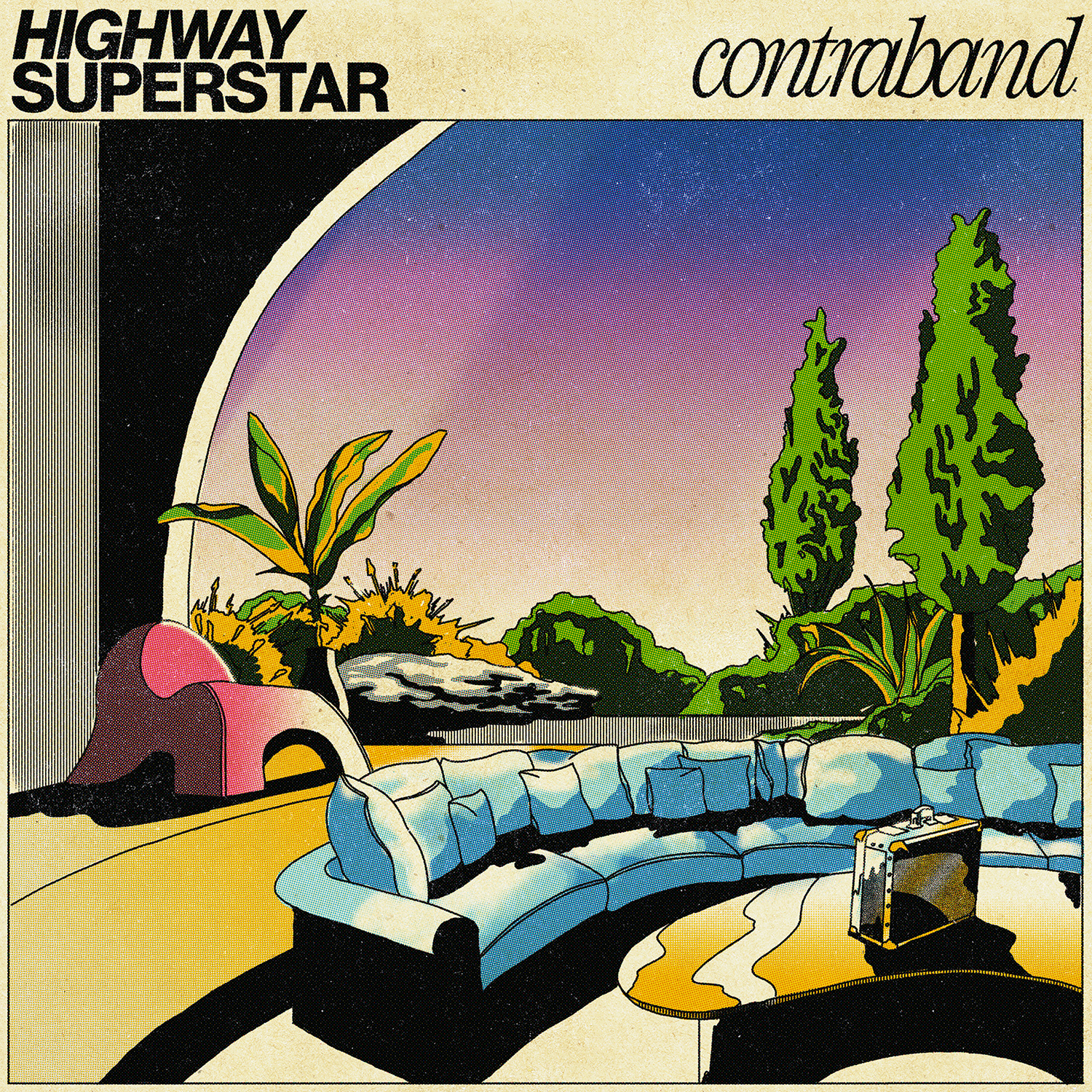 Image credit:  Garry Jones Jasper Tygner brings in a euphoric New Year with a new single ‘Need You’, the second, ...