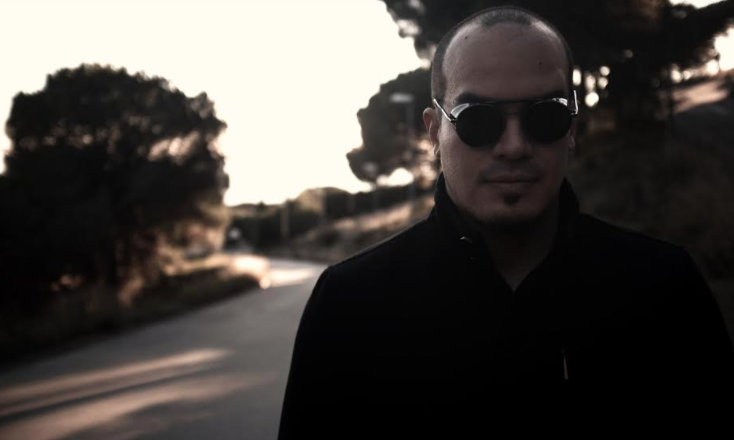 As a singer Enhok demonstrates a versatility that allows him to explore musical genres such as industrial, electro, darkwave and synthwave.  In songs like “Black Waters” and his most recent single “Gone”, Diego Gutiérrez sings with a intimate and melodic voice, while in his second single titled “Rise” he develops the entire track with distorted gutturals, demonstrating his versatility as a singer.

“In times of adversity we must adapt, reinvent ourselves and focus on doing things that can take our minds out of negative things that are going on, and make a productive experience out of this confinement ” Diego Gutiérrez says.