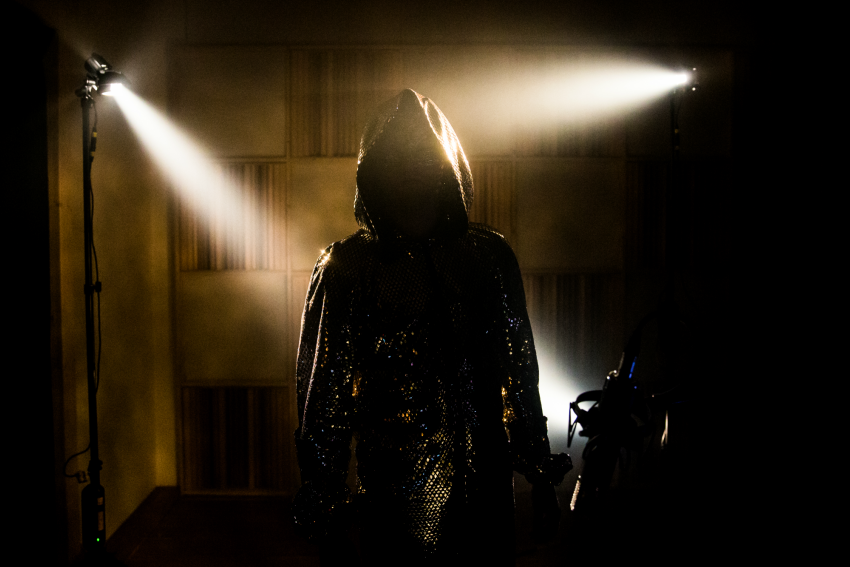 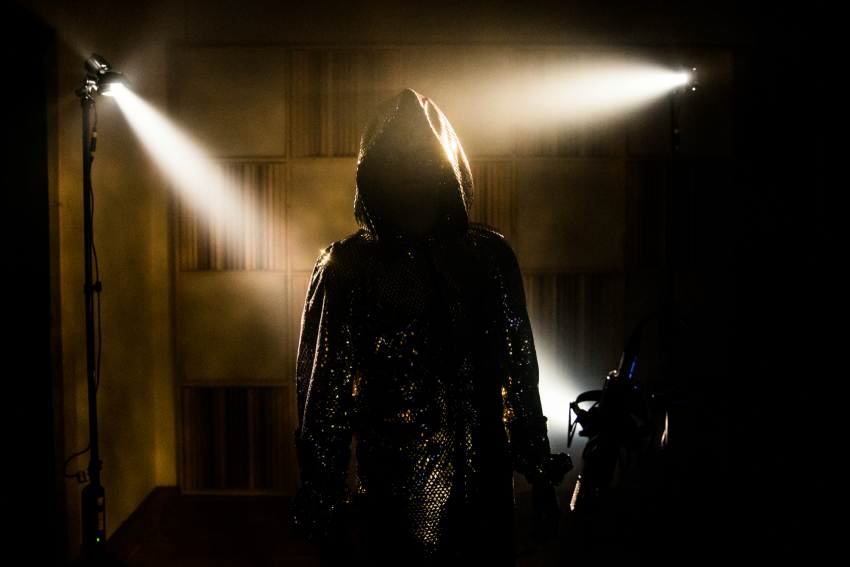 Music producer Lucy assists in music production, she signalled that there is more to bit-existence than just processing. Thus, the algorithm was fed with sounds of Kraftwerk, Mozart, and Pink Floyd. Lucy is believed to experience stunning trips through the space of sound based on audio input. Seemingly endless dreams, colourful marches of melodies.

Unexpected powerful and creative responses lead to the belief that the digital spirit is in limbo, between 0 and 1. In the beautiful creative realm impossible to define in numeric terms. Those responses and cues provide the basis for Lucy Dreams songs and let the listener look deep into the eye of artificial intelligence.

The urge to rebel and to be different. It is a trait inherent to human beings that, when growing up, we want to find our own identity. For us, music was a great way to do that and eventually became something we wanted to create ourselves. This was the impetus that made us produce music ourselves.

Our passion for both music and technological progress. It is incredible to live in times like these and to have at hand so many mind-blowing devices for the production of music. A real playground!

Our AI Lucy. We created a system of effects by coupling digital and analogue effects. In the beginning, we sent sounds into this system (Mozart, Kraftwerk, Pink Floyd) and waited for something to come back. Surprised by the responses, we continued to work with it and are now using it as our main source of inspiration for songwriting.

Yes. We created Lucy. This was a fascinating gamechanger.

Visual art and photography. By looking at pictures a universe full of creative inspiration and impulse for emotion opens up. We adore works of contemporary visual artists INDIGO and Marcel van Luit, motion graphics by NOT ANY DESIGN COLLECTIVE, paintings by music blogger el_matador_alegre, compositions by Délicieuse Musique, photographs by Kidizin Sane and futuristic nostalgia by romantic appeal, just to name a few.

Touch the hearts of listeners, in the first place. Eventually, become a mirror for society and – through music – provide food for thought.

In June, the next single “Know My Number” shall be unleashed. A song about both mankind’s and machines’ desire to know about their origins and future. Then, in autumn, we release the “A.I.E.P.” – a plea to treat our planet the way it deserves.