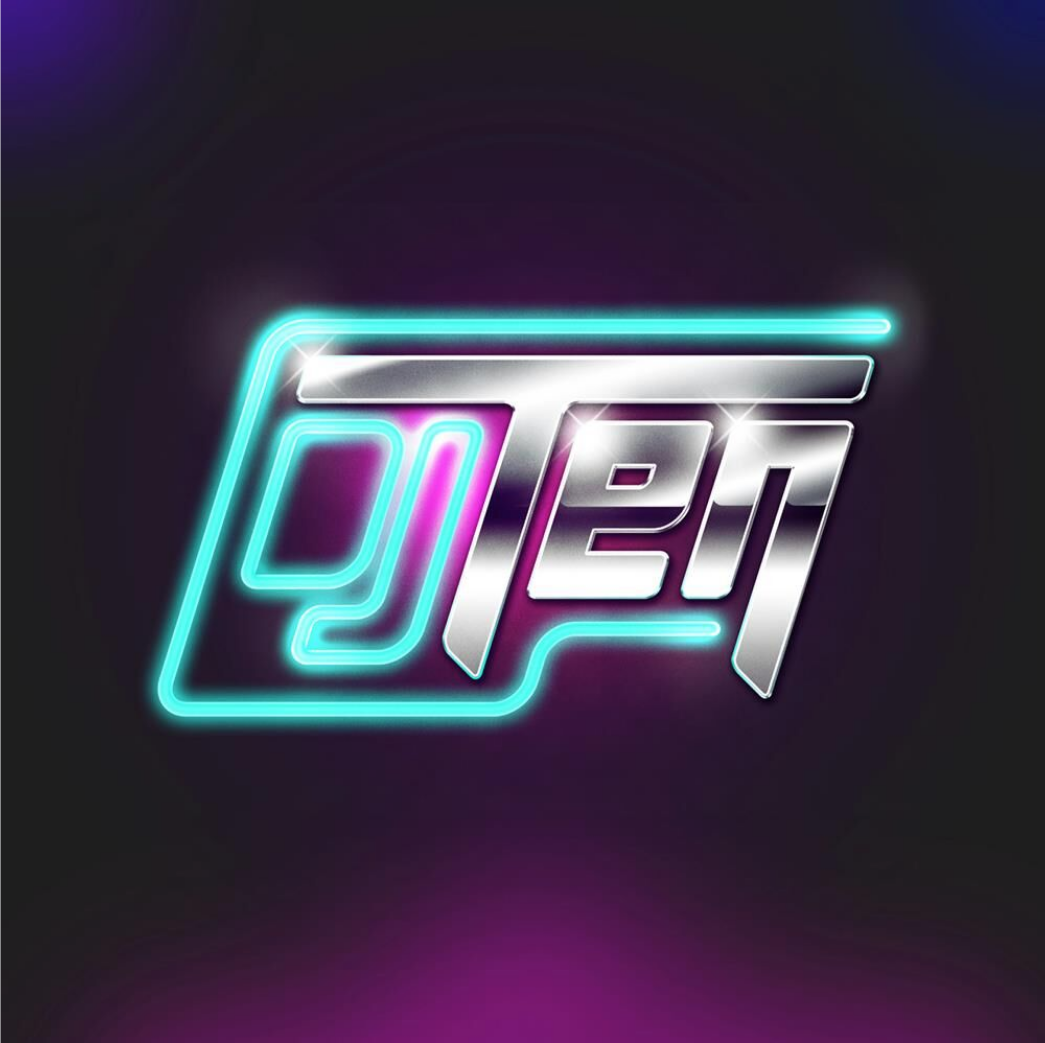 New York-based music producer DJ TEN had gained prominence in early 2000. He is best known for his 80’s inspired album entitled, “Retrological 2.0” and also for his 80’s sci- themed “Zioneon EP” which were both released independently and attained notable success worldwide.

The “DJ Ten” sound is influenced by many musical genres that span from UK Garage, Sub-Low, 80’s Synthpop, 80’s Freestyle/ breakbeat and Hip-Hop. DJ Ten is known as Slimbtz Da King in the Hip-Hop community.

I started appreciating music heavily once I heard several power ballads on Magic FM (UK) at 12 yers old. It took me into another place and I was mesmerized by the power in the chords and in the overall sound. I fell in love with the sound and the feeling I got from hearing such sounds. This pushed me to get a keyboard and start learning about music.

It was a long journey. I first started making UK Garage and Grime when I was in the UK. Then I went into HipHop when I moved to the US. This slowly became more electronic as I started fusing my grime roots with HipHop. A few years after this I then stumbled across a magical 80s synth sound in YouTube. This is where my sound got the biggest inspiration of all, coming back to the feeling I got with the 80’s Ballads. I then started adding 80s synth sounds to my compositions which has led me to my music today.

Logic X is my go-to DAW. Solid software. I have so many VST’s and I like to use a lost of vast sounds! lol. I would say Omnisphere is my go-to one though.

Not really. I have just continuously added more vst’s and drum kits to my arsenal.

There are a few! I won’t reveal them yet! lol. I will be working with them on my next album in 2020.

I want to inspire and be able to change peoples lives in a positive way with my music. Inspiration is such a powerful thing and it has the power to heal!

I am in music mode again and I am working on my 4th album release for 2020. Will be full of 80s synths, but a lot more experimentation sonically. Really excited to shake things up.