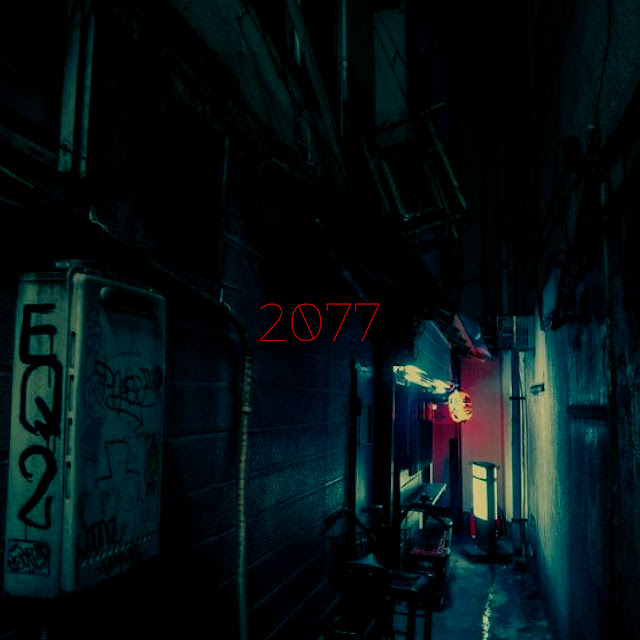 FATE is currently having a very busy year, with multiple releases under his belt including his debut EP Pathways earlier in the year as well as another EP, A Place Below which was released in July. The 22 year old electronic producer dropped a brand new track, ‘2077’, on The Playground today, and it’s his darkest and most aggressive yet.
His music can best be described as emotionally driven, bass heavy and dark to its core. This new release ‘2077’ is no exception, as it paints a dystopian soundscape of a future overridden by crime and deep bass. You can hear lots of different sound effects used from pouring rain, bellowing thunder, creeping police sirens, bustling city streets and even the occasional ominous wind blowing through the streets of the track. ‘2077’ is a masterful work of creating a visual atmosphere by only using audio effects.
One thing is clear, whether the future is the dystopian landscape imagined in ‘2077’ or not, either way, we’re glad FATE is here to provide the soundtrack.
Check the premiere of FATE – 2077 here via WaveGROUND:
Follow FATE
Facebook // Twitter // Soundcloud // Instagram // Spotify // Bandcamp
Categories: News, Premieres