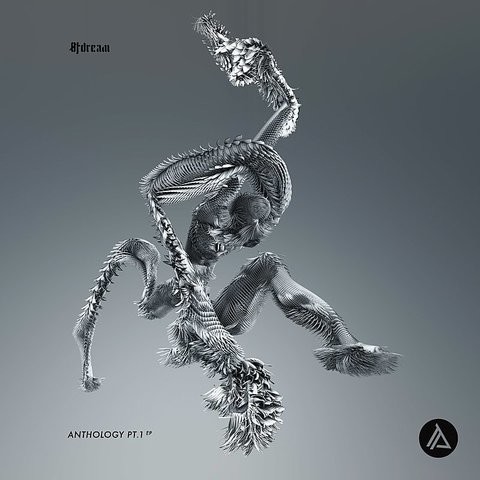 Anthology Pt.1 EP boasts Øfdream’s forward thinking production skills, placing him as one of the leaders and pioneers in the groundbreaking new wave scene.

Øfdream’s forays into production began with early experiments in progressive house. Dabbling in hip-hop and creating new sounds and textures, his sound began to take shape akin to garage, dark-melodious trap and heavy alternative electronic inspired music by which he was influenced. The result is a remarkable body of work with groundbreaking, immersive tracks such as ‘Thelema’ and ‘Fallen Angel’, which paint a vibrant picture of glacial landscapes amidst gleaming, shimmering desert sands. Øfdream channels these fantasies into a spellbinding actuality of vivid and lush textures by creating deep, provocative atmospheres and hooks.

Drawing inspiration from artists such as Nothing Here, Klimeks, Lorn, The Prodigy, Massive Attack and Missingno – it’s no coincidence that Øfdream has received  over 3 million plays via Soundcloud and Youtube, and more recently, has shared stages with the likes of Vitalic, Com Truise and Lorn at Electric Brixton.